Health e-Learning is a wholly online education organisation with head office in Montreal, Quebec, Canada, from where it serves the health and lactation community around the world.

Our wonderful team is very international. Please meet them below.

For many years Lenore has been helping mothers to breastfeed their babies born via surrogacy or adoption. She is a Certified Canadian Counsellor, an International Board Certified Lactation Consultant, and researcher at the Goldfarb Breastfeeding Clinic in Montreal, Canada. Lenore is best known for her research on induced lactation and she is frequently asked to lecture throughout the world. Lenore has been married over 20 years, has two sons born via gestational surrogacy, and breastfed both by successfully inducing lactation for each of them. Dr. Goldfarb earned her Ph.D. in interdisciplinary studies with a concentration in art and science and a specialization in human lactation and reproductive counseling in 2010. She received the Union Institute & University International Alumni Association Board (IAAB) Legacy Alumni Award in 2019.

Carole has been involved in health care since 1980. She is a registered nurse, International Board Certified Lactation Consultant, educator, and completed a Bachelor of Science degree in Maternal Child Health: Human Lactation. She has been supporting families with lactation for more than 30 years. She grew up in Australia and has been living in Montreal, Canada for many years. She co-founded the Herzl Family Practice Center-Goldfarb Breastfeeding Clinic in 2002 and was the senior IBCLC and educator from 2002 until 2014. In 2004 Carole founded the first bilingual (English/French) lactation education program in Quebec, Canada. She frequently lectures nationally and internationally on lactation matters and is involved in continued lactation research. Carole developed the Frenotomy Decision Tool for Breastfeeding Dyads (FDTBD) which was validated by 2 pediatricians in Indonesia. She has a strong interest in The International Code of Marketing of Breastmilk Substitutes and has been involved in Code training. She is also a strong supporter of Infant and Young Child Feeding in Emergencies. She believes in the importance of sharing knowledge through education and mentoring, supporting research, and putting it all into good ethical practice. She was the recipient of the 2009 Quebec Lactation Consultant Association AQC award of excellence and is the proud mother of 4 adult sons.

Kris has been passionate about supporting breastfeeding since she started her midwifery training in 1988. Kris has worked in the specialty of neonatal care, supporting mothers with sick or premature babies to achieve their breastfeeding goals. Kris currently also works as a Clinical Nurse-Midwifery Consultant in Lactation.

Melanie has explored many levels of the Canadian (Quebec) health care system as a perinatal health nurse after she graduated from McGill University in 1997. She has been an International Board Certified Lactation Consultant since 2000 and is currently living with her family in British Columbia, Canada. She also works on the translation of many documents from associations in the field of human lactation. 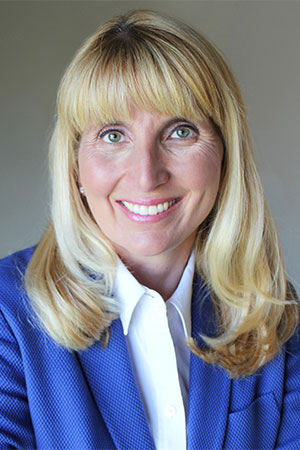 Valérie has been a chiropractor for 20 years and discovered a passion for breastfeeding with the birth of her first daughter followed a few years later with the birth of her twin boys who were all breastfed. She is working in her chiropractic private practice with a focus on musculoskeletal issues in breastfeeding. She was a support mother for Nourri-Source and a La Leche League leader for many years. She successfully completed the exam of the International Board of Lactation Consultant Examiners (IBLCE) in 2005 and in 2015.  She also pursued a master program in pediatric musculoskeletal health at the Anglo-European College of Chiropractic in 2014. She has lectured at many conferences and published numerous articles in the literature. Her other passions besides chiropractic and breastfeeding are sailing and skiing with her family!

Tracey has vast experience in the field of maternal-child health and graduated as a midwife in 1993. She was involved for many years in breastfeeding peer counseling with the Australian Breastfeeding Association (ABA) following the birth of her first child in 1995. Tracey became an IBCLC in 2001. She worked for 15 years for the NSW College of Nursing teaching Child and Maternal Health and has been in private practice as an IBCLC and Midwife since 2005. She is also currently a part-time mentor and clinical facilitator for student midwives at a University in Queensland. 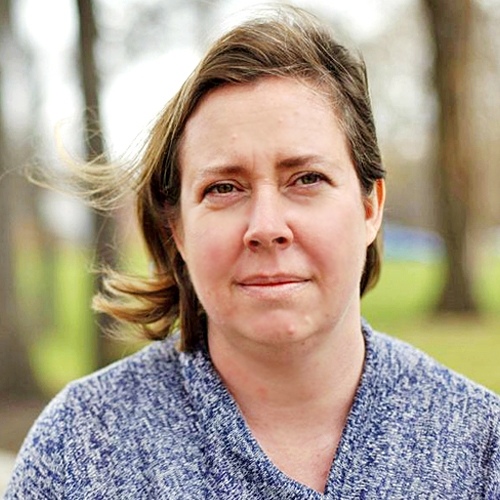 Michelle has been an IBCLC since 2011, working in hospital, community, and private practice, before shifting her focus to infant feeding policy and communications with the completion of an MPH in 2017. She is a public advocate locally, nationally, and internationally, with a special interest in health communications, infant feeding in emergencies, and ethics in lactation.

Trinity worked for the Queensland Government of Australia for 12 years in an Administrative & Executive Officer capacity, for several departments and also worked in an e-Learning environment for 5 years with TAFE QLD. Joining Health e-Learning in 2010, Trinity oversees all Student & Client Services and Accounts, a crucial component of the Health e-Learning team.

Abel holds a Masters in Film Studies, Graduate of Concordia University – Montreal, Canada. He has been a representative of CSBC (Concordia Broadcasting) and CUTV (Concordia Television). His area expertise is within online media creation and the development of various forms of interactive online elements. As of 2017, he is the Media and Online Content Manager for IIHL-IILH and currently a guest contributor for numerous online publications. 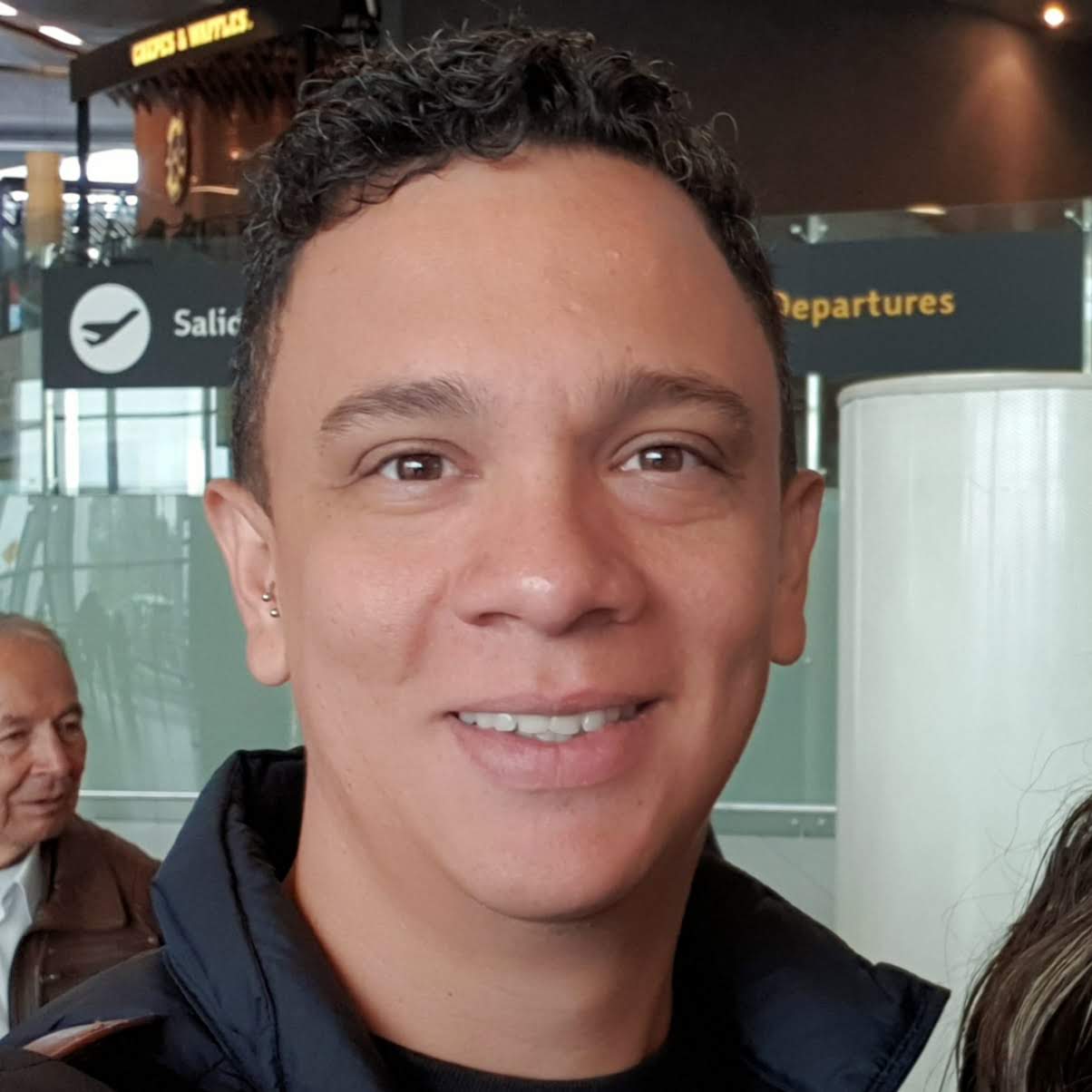 Freddy looks after the Health e-Learning's technology services and ensures that our students have a good general experience with our system.